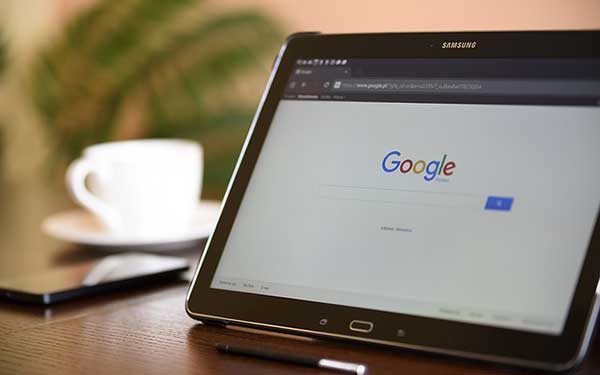 Google rolled out price extensions in July this year for mobile text ads which shows pricing information about products and services. This is how they looked when they were first launched:

The format for price extensions were multiple lists under the ad, providing useful information to searchers before they click on your ad. Each row is comprised of a heading, a short description and price. There is also a landing page associated with each extension and the idea is that once the extension is clicked you are taken to a relevant landing page.

Google allows you to use one URL for a set of price extensions, unlike sitelink extensions which require different URLs for each link.

Ads with price extensions are only eligible to show for ads in the top position of search results, increasing competition and driving up mobile CPCs.

Initially, price extensions were only available in English.

On Monday, Google announced on Twitter that the format for price extensions will change. Instead of appearing in list form, they will now appear as swipeable cards as shown in Google’s tweet below:

As mentioned in the tweet, price extensions will be available in 10 additional languages. These include English, Dutch, French, German, Italian, Japanese, Polish, Portuguese, Russian, Spanish and Swedish.

The information included in the price extension remains the same – a header, a short description, and price.

Price extensions take up considerably more space than a standard ad text on the SERP, but it can be more costly to have your ad at the top position. If a searcher taps on a price extension, Google will charge the advertiser the same amount they would charge for a click on a standard ad, however, they are an effective way to drive qualified clicks if set up and used correctly. 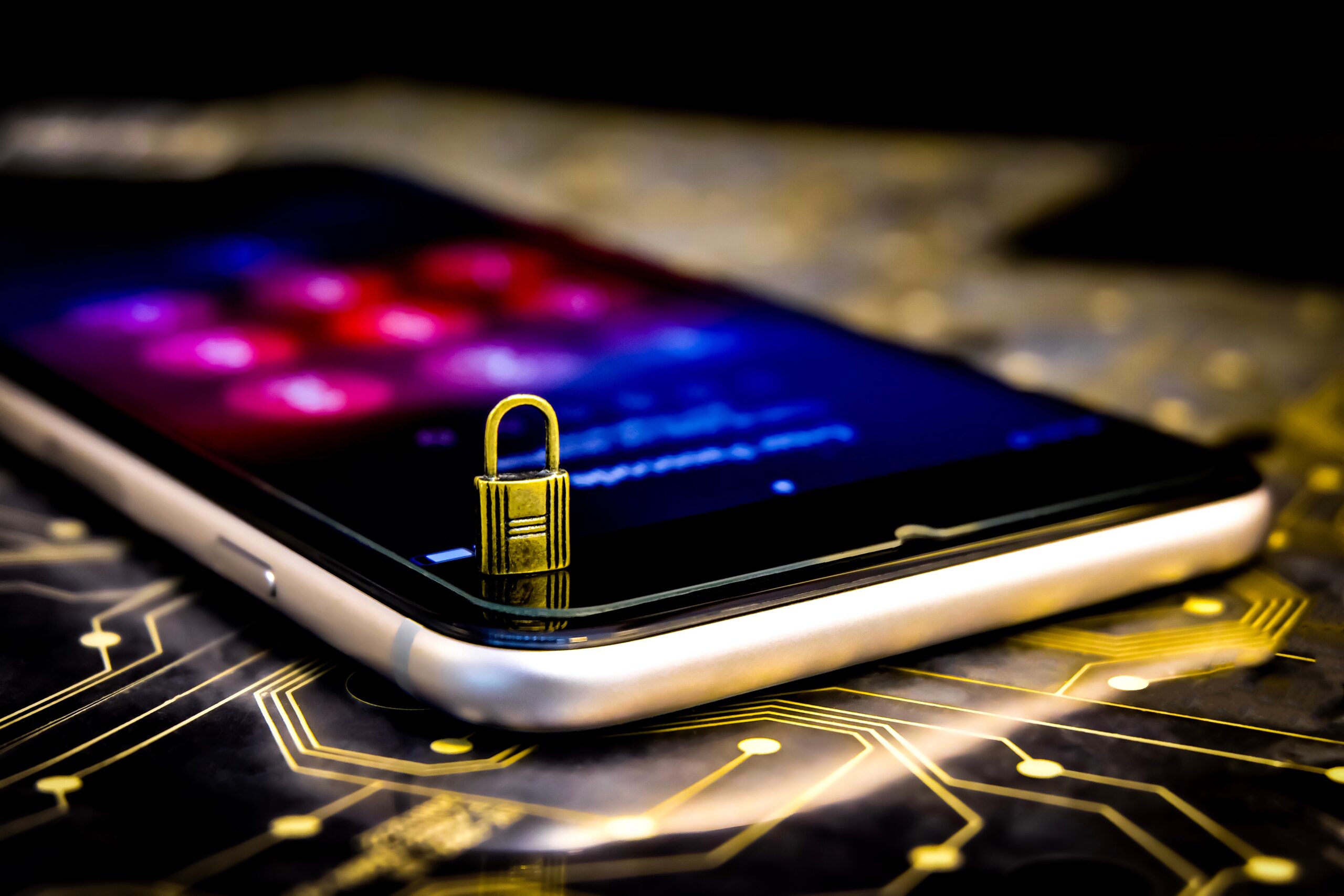 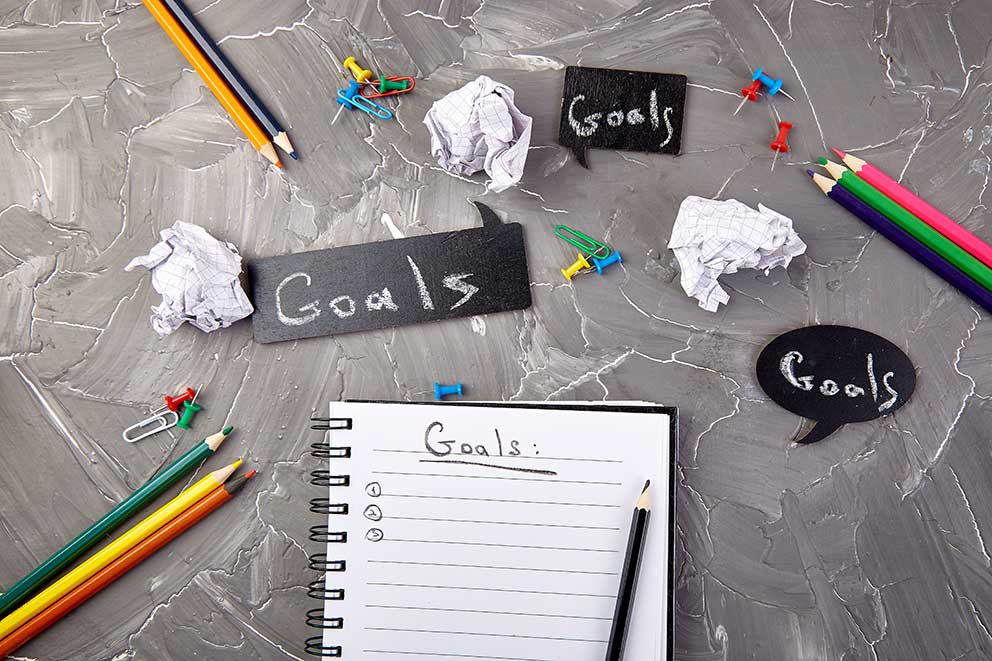 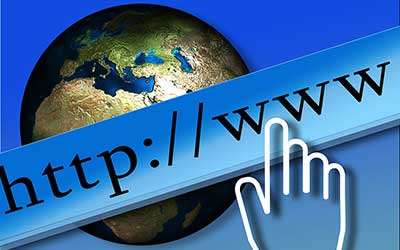 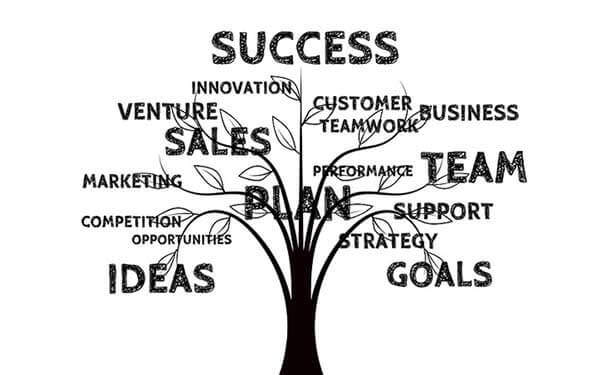 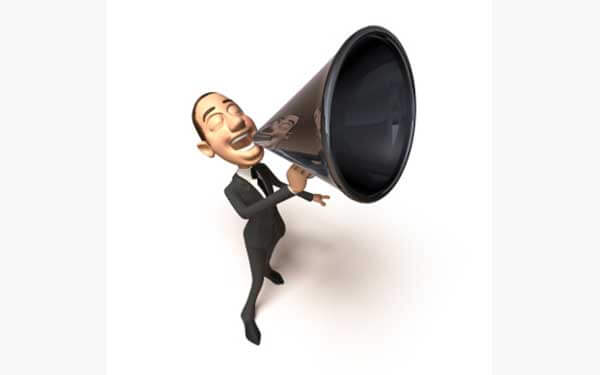